Newark communities have struggled with issues of police misconduct and a lack of accountability since the 1960s. Whether by unconstitutional stop-and-frisk practices, excessive force or a broken internal discipline system, the Newark Police Department (NPD) has routinely violated the rights of the residents they are sworn to serve and protect. The NPD has failed to hold itself accountable for this misconduct and abuse. As a consequence, Newark community safety pays the price.

It’s a new day in Newark. The time for reform is now.

Through grassroots organizing and advocacy, N-CAP will work across Newark to:

Our mission is to achieve quality healthcare & good jobs for all. With over 400,000 members, we are the nation’s largest & fastest-growing healthcare union.

Founded in 1960, the ACLU-NJ is New Jersey’s leading organization dedicated to advancing and defending civil rights and liberties and has tens of thousands of members and supporters throughout the state. Whether in communities, legislatures, or the courts, the ACLU-NJ works in every corner of our state to defend the principles of equality, liberty, and justice.

Founded in 1969, the Ironbound Community Corporation (ICC) empowers residents of the Ironbound section of Newark -- a diverse neighborhood of 50,000 people – build better lives for themselves and a better community for all who call the Ironbound home.

The mission of the National Association for the Advancement of Colored People New Jersey State Conference is to ensure the political, educational, social, and economic equality of rights of all persons and to eliminate race-based discrimination.

The mission of the National Association for the Advancement of Colored People New Jersey State Conference is to ensure the political, educational, social, and economic equality of rights of all persons and to eliminate race-based discrimination.

The People's Organization for Progress works to empower communities and fight for their needs. P.O.P. confronts issues about equality, justice, poverty, racism, unemployment, affordable housing and education, violence(of any sort), etc., as well as local, national, and international issues. 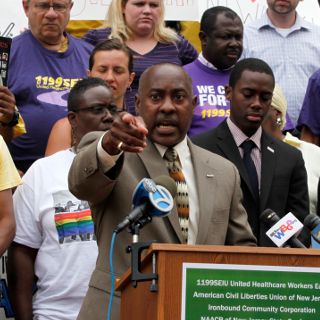 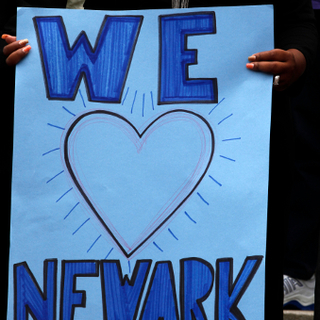 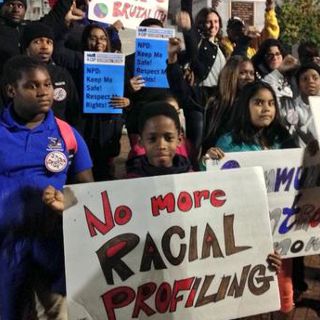 Newark Communities United for Accountable Policing (N-CAP) is a movement to build a respectful, accountable, and transparent Newark Police Department (NPD). N-CAP works for reforms that promote community safety and lead to community policing practices that uphold and respect the human and constitutional rights of all Newarkers.