As the civil rights experts in the U.S. government have found, police officers police routinely violate the rights of Newarkers:

Beyond the statistics, the damage done by unlawful policing to public safety and police-community relationships cannot be measured. 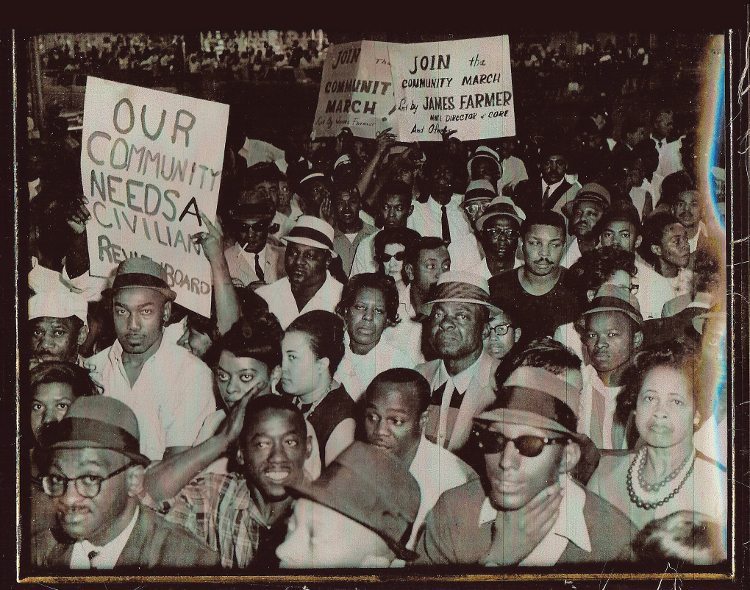